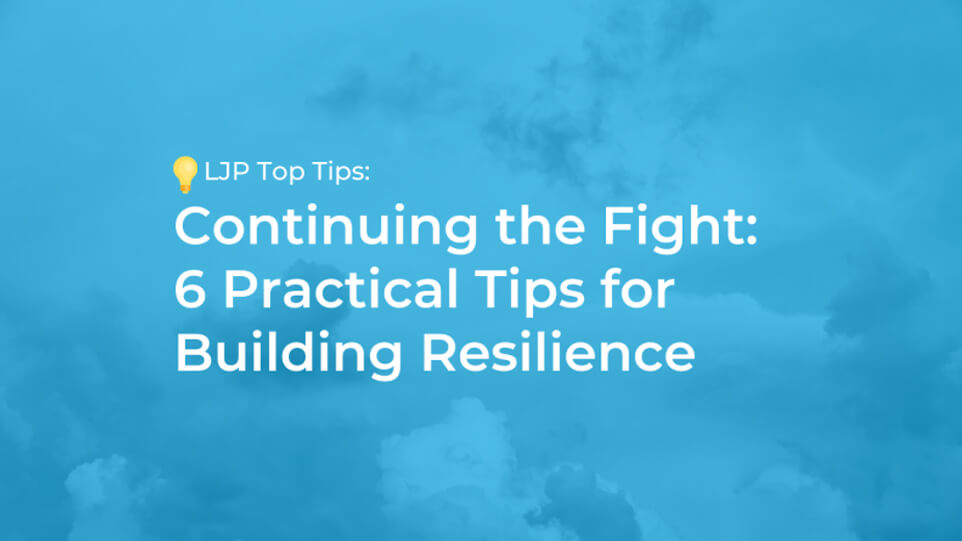 You’re tired. You’ve hit rock bottom. You’ve been fighting for years and you don’t know if you can do it any longer. When is the fight going to be over? Can you even get a break so you can rest for a little bit?

Does this sound familiar? Have you ever been here before — or are you currently in this season now? I remember a few of these seasons very well and I thought they would never end.

Several years ago, I moved to a new country and being as naive as I am, thought the adjustment would be easy. Instead, I was brought face to face with my insecurities, fears, anxieties, and past pain that had been swept under the rug and not dealt with. It felt like every wall I had built around myself for safety purposes was being brutally knocked down and there was no chance to catch my breath or put the process on pause for a bit of a break.

Walking to work, I remember feeling raw, numb, anxious, and tired. I wanted to give up; throw in the towel, and as I communicated this to my friend, he continued to repeat the word “fight.” That seemed like his answer to everything and it honestly made me mad at the time. “I’ve been fighting all my life – when is it going to end? I don’t want to fight any longer – so stop telling me to fight!” That was my response every time.

But I fought. Instead of looking for big accomplishments to count as success, I started giving myself credit for even the smallest ones. I would say to myself, “Well done, Alexis, you got up today. I know that was hard.” or “Good job taking that first step, you did well.”

So what if the best thing I did was get out of bed? I could have made the choice to stay in there and hide. That would have been much easier, but I chose to rise and face the day instead.

Three years later, that particular fight is now over. Of course, life has continued to bring new challenges in my journey, but I’m stronger now because I didn’t give up back then. Through that process, I gained strength, a new perspective, and my character was sharpened. New challenges arise and I’m now able to face them with courage, knowing I’ve conquered the ones that came before.

Life is hard. It takes real courage to get out of bed and face it. So if this is you today, take hold of the fact that you are a conqueror already. Each step you take, each day you get out of bed to face, you become more of a conqueror.

Don’t allow life, circumstances, or pain to defeat you. Instead, see it as an opportunity to enhance your strength, confidence, courage, character, and stamina. Eventually, each step you’ve taken will lead you to the end of that particular fight and you’ll be able to face the next one as an even more powerful warrior than you are.

Based on my experience, here are some practical steps to help you keep going when you don’t feel like it anymore.

Allow yourself some time to wallow, but not for too long!

Take 5 – 10 minutes to allow yourself to feel deeply, and then pick yourself up, dust yourself off, and continue the fight.

Don’t fixate on everything that is going ‘wrong’

Sometimes, one thing can go wrong and we tend to allow ourselves to believe that everything is going wrong. Write a list of the actual things that went wrong – more often times than not, you will be able to group most of the issues into 2 or 3 larger problems and you can see that it’s really not all that bad. Having a small list is better than having an illogical feeling that everything is wrong.

List out all the achievements you’ve had in your life. Celebrate them. Sometimes seeing these written down helps us remember that we’ve already conquered so much.

Share your failure with others. More than likely, others will be able to relate and encourage you to try again. In admitting your failures, you become less afraid to mess up and more willing to take the sort of risks that are often the stepping stones to creative breakthroughs.

Self-care is vital to our mental health and well being. When we take care of ourselves and are well-rested, continuing the fight becomes much easier.

Finally, don’t do this life alone.

Make sure you have one or two close friends around you that you trust, that will speak life into you and support you on your journey. Sometimes we need people in our corner, willingly lifting our arms up to fight when we can’t lift them ourselves.

About the Author: Alexis Horne 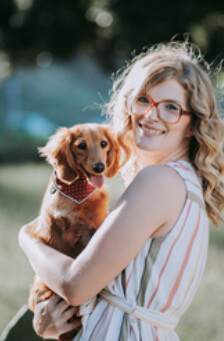 Originally from the USA, Alexis is living in South Africa and has spent several years volunteering with an organisation; working with youth at risk and young people coming out of a life of crime and gang culture. She is passionate about mental health and is working towards becoming a Clinical Psychologist in the near future.