A catch up with Philippa Hanna: She’s Come Back Fighting… 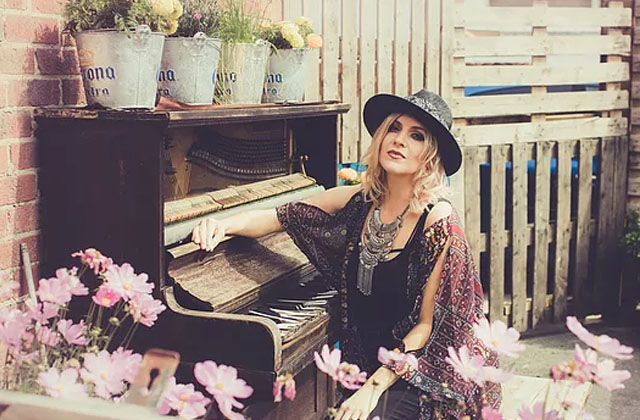 Come Back Fighting. Over the last decade Philippa Hanna has performed all over the planet supporting the likes of Lionel Ritchie, Leona Lewis, collabro and more recently the UK’s biggest girl band Little Mix. As far as decades go, Philippa has had what seems to be a very successful one. However, even successful people can have their spells of poor mental health and hard times. As Philippa releases her fourth album Come Back Fighting today I wanted you to meet the sensation behind it. Feel free to read on, and have a nosey at our conversation.

LJ: The album title is bold. Why have you called it ‘come back fighting’?

PH: Thanks! Come back fighting is the title track of the album and it pretty much summarises the record. I wanted a project full of anthems for carrying on. This past year has been tough for me and I reached a point where I knew I could either hide away under my covers, or get up and keep going. I chose to keep going. So the album is for anyone who has been knocked down and is ready to resurface.

LJ: Can you share some of the personal struggles you have had to fight…?

PH: I struggled with mental health issues as a teenager which spilled into my early 20s. I had an anxiety disorder, depression and OCD. I truly don’t believe there’s a greater, darkness or tougher battle to fight than the isolation of poor mental health. It’s like a nightmare you can’t wake up from. Thankfully I’m now well! And I have the tools to stay well.

LJ: What top three tips would you recommend to overcome anxiety & depression ?

1. Always have hope. When you’re in darkness it’s hard to imagine ever emerging.  But you can. The clouds can part and you can be yourself again.

2. Don’t isolate yourself. It’s tempting, because you might not feel anything like socialising. But be with people.

3. Be honest about what you’re going through. Almost EVERYONE experiences difficulties with their mood/mental well being at some point. It’s not weird, YOU’RE not defective. It’s human, and most people can relate.

LJ: You are an independent artist and have braved the music industry for the last ten years. How can people support you?

PH: Its a tough world out there! But my best advice is to focus on making the best music you can and building a relationship with the people you want to reach. I really appreciate people following me on social media, and they can buy my music and merchandise directly at www.comebackfighting.com you can find me here: Instagram, Facebook, Twitter.

LJ: What an inspiration you are! Special thanks for taking time out of your busy schedule to pass on some pearls of wisdom to our readers. I’ve listened to the album and it is fab! So many inspirational lyrics.

Feel free to give this blog post a share if you feel it could encourage someone who needs it today. Let’s eliminate the stigma. 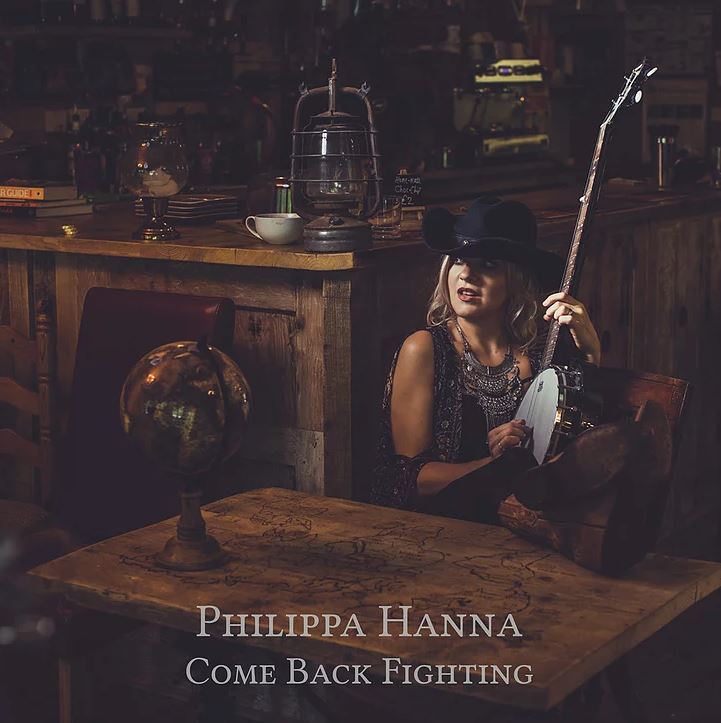