Have you ever met a real life refugee before? 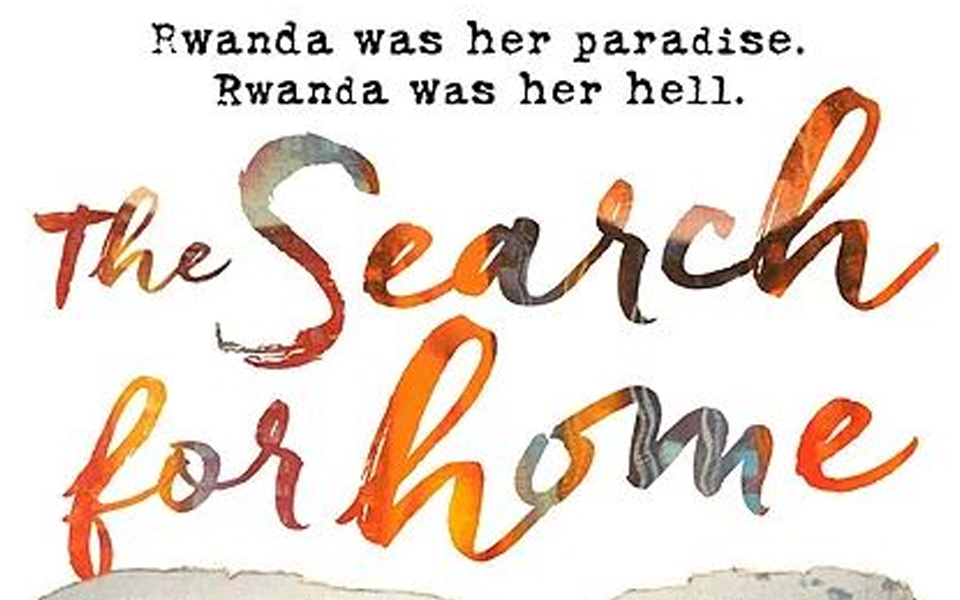 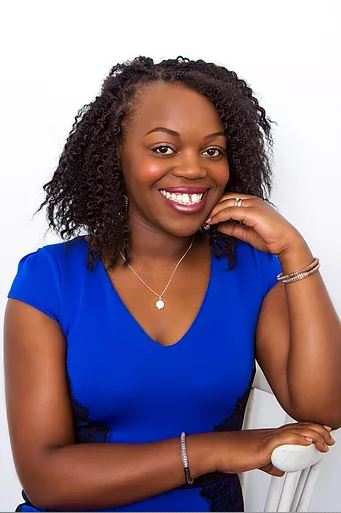 …you may be surprised to believe that this beautiful Italian food lover on the left, spent four years of her life travelling homeless across four countries, as a refugee searching for a place to call home.

Beatrice Smith was born in Rwanda, in the heart of Africa, where she lived until the age of ten. Unfortunately in 1994, Rwanda was devastated by war and genocide, which ultimately led to her having to flee her home with her parents and five siblings.

Beatrice says “It was a tough and miserable existence, but even during the worst times in our adversity, there was hope along the way, which is what I want to communicate through my book, The Search for Home“.

Beatrice, I am interested to hear about the kinds of ways in which being a refugee affected your emotional wellbeing?

“Going through war as a child and experiencing first-hand the fear for your safety and the pain of death that inevitably results from war is tough. It felt at times as though my brain had shut down in order to cope with the trauma of it all and for years, my family and I were in survival mode. One of the toughest thing for me though was the constant battle between hope and disappointment. Having some access and then no access at all to education, lack of adequate shelter, food, leaving my friends behind all the time and having no friends, it was very very hard.  And ultimately the roller-coaster of emotions took its toll on me and I suffered badly with depression between 13 and 14 years old when we were living in Swaziland. I felt like hope had died within me and good would never come”.

LJ: That sounds rough, how did you access help?

“I had no access to anything; we were poor and therefore couldn’t even afford the basics, let alone doctors or medical assistance. The problem of mental health within the refugee community is not something you often hear about but it is certainly a huge issue worth looking at and addressing. For us, there was very little community around us at the time. But we found hope through prayer. My mum, having seen how depressed and low I was getting began to pray for me out of desperation because she could see that she was losing connection with me and she was worried about me. She began to teach me and my siblings to pray for ourselves and ask God to change our situation. We were facing such impossible circumstances that we knew deep down that we needed greater help- but we weren’t necessarily enthusiastic at the thought of what she was suggesting. I really didn’t know at first whether I believed in God. But I was so so desperate and I was ready to try anything. One of the most remarkable things that happened to me was that actually before long my depression started to lift. And we started to see incredible miracles including being able to fly to the UK legally with no passports. Something I talk about at length within my book. So help for me came from the hope I found in faith and in God.”

LJ: Beatrice what is important for us as readers to know about refugees in 2016?

“That first and foremost, they are people, like me and you. That they come from a place that was home for them and had an identity long before they were ever refugees. I think it is so easy to relegate people to a ‘refugee’ status and get so caught up in meeting their physical needs, which is still really important to do, but it is also really essential to remember the person at the centre of it all who was someone before they were ever THIS. Whatever their journey now looks like. And I guess what I would like the readers to know about refugees is that they just want to be helped to be themselves again. To find their new normal and get back to a sense of self and normality that is as close as possible to the one they had before they ever left their home. That is what I needed; I just wanted a place where I could be useful again and not just be pitied; and I needed help to be me again. That is why life in community is so important- building a community of people around refugees that isn’t just based on material help- of people really wanting to get to know them, people who are interested in who they were and who they dream to be in the future. People who ask them what their dreams are and help them to navigate through their new life as it is now. And ultimately to be treated with dignity and compassion, because that goes a long way towards healing and towards restoring the whole person.”

LJ: This salty popcorn loving, Gilmore Girls fan went through so much pain and suffering, her story is a gift and a challenge to us all. I guess for me its so easy to group refugees together as exactly that, just one big generic group of people. However, each one of them has a story to tell and a life left behind. Each person has individual likes and dislikes, hopes and dreams, just like you and I. Fortunately for us, Beatrice made it through alive and able to tell the tale. I am half way through ‘The Search for Home’ and it is so beautifully written and extremely engaging. Tomorrow night Beatrice celebrates with a book launch at Wythenshawe Community Church, Manchester, M22 5BS, at 7pm. There will be live music from www.riversrunmusic.com who have written a special song for the event. All welcome. Email Beatrice if you would like her come and speak at your next event: beatricesmith@live.co.uk I think she is AMAZING!!! 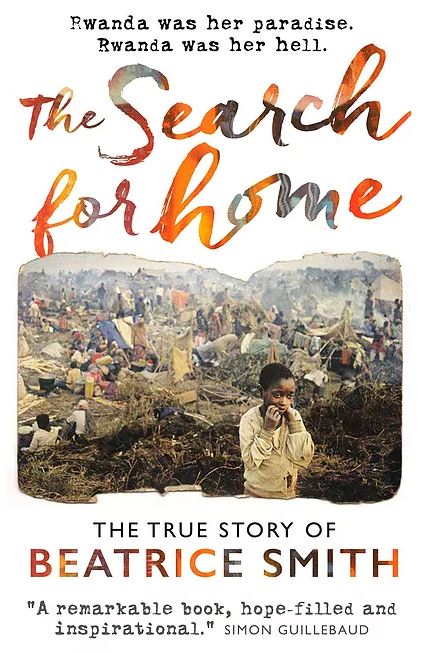