Breaking the Stigma: A Closer Look at Eating Disorders in our Youth 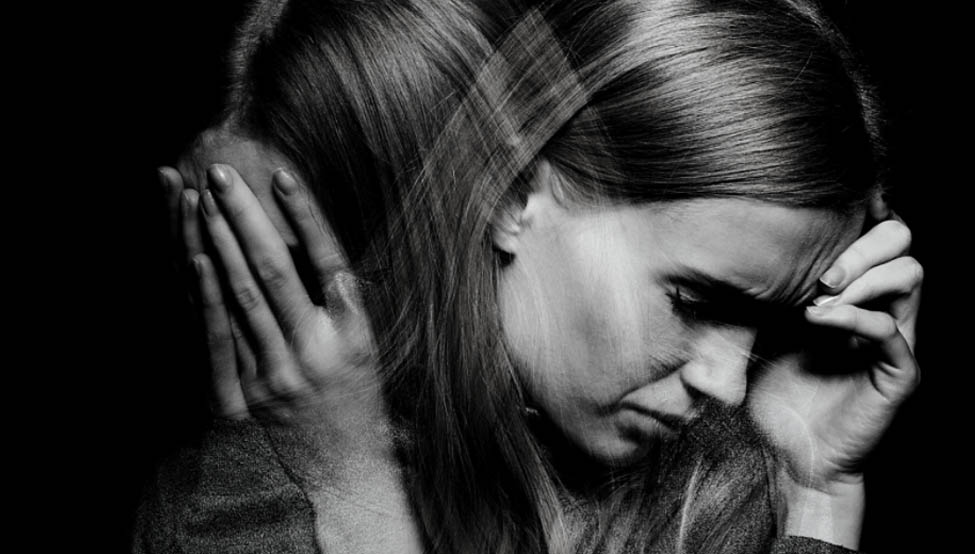 In light of Beat’s upcoming Eating Disorders Awareness Week (February 28-March 6), let’s take a very important moment to shed some light on a topic that is still very stigmatized across the world…eating disorders in our youth.

WebMD physician, Smitha Bhandari (2021), states that at any given moment, one in seven women are struggling with an eating disorder. Additionally, more than 36% of teen girls (more than one out of every three) believed themselves to be “overweight” and nearly 60% are actively trying to lose weight.

As I sat down to write this piece, I reached out to a few of my friends to learn a bit more about their personal struggles with eating disorders. Here are their stories – names changed to protect confidentiality.

“I was the teeny tiny girl in a family of mostly overweight people. For as long as I can remember as a child, I was always told “You eat like a rabbit”, “You need to put on some weight.” “You’re too skinny…”

I also got a lot more positive attention than my slightly overweight older sister. As a child, I never felt secure in my own skin. I was either being told I was too small, or being given unwanted attention based on my small frame.

Also, my family was chaos. There was constant fighting, name-calling, abuse (of all kinds), and I felt responsible for trying to keep my family safe even though there was pretty much nothing that I could do to calm the chaos in our world. The only thing I felt like I could do was stay below the radar. Be the perfect daughter. Work hard in school because I wanted better for the future, and try to do as many extracurricular activities as possible.

But all of that was so hard.

There was one thing that I could control though…That was what I put into my body, and what stayed there.

Part of it was that I did not want to see myself become overweight and obese. My family acted like they hated that about themselves. It seemed like such a curse. I was an athlete so staying physically active was never a problem for me. I would run harder and push myself further than what my body told me I should.

There were times that I felt would get dizzy, and I would take a sip of Gatorade or eat half a package of crackers. I hid my disorder well. My friend noticed that I always went to the bathroom after I ate. She told my other friends. I felt so judged and ashamed, and I denied everything.

I remember thinking that if she was really concerned, why didn’t she come to me in confidence instead of sharing one of my darkest secrets with others. I would look at the calories on everything, and would only eat a serving size, and never indulge. I learned some of the complications that can happen with pro-longed eating disorders and I tried to stop on and off and finally did.“

Beth, a reader and professional writer in her twenties, describes the struggle she faced during a relapse after recovering from anorexia in her teens, “I was 23 and 117 pounds and thought I was so big. It wasn’t until looking at old pictures I realized what I looked like. What you see now (when experiencing an eating disorder) isn’t truly what you look like.”

My own story as a mother

Finally, perhaps scariest of all, was a conversation I had with my six-year-old daughter one day.

Sweet K, fidgeting with her clothes, said, “Mom, I need to go on a diet.”

I was floored…she went on to say, “My friends and I are going to eat right and exercise so we don’t gain weight.” My mom heart broke a bit that day. I have always been mindful about how I talk about my body in front of my children, but you can bet that going forward, I work even harder to incorporate discussions around body positivity.

5 Steps to Build a Healthy Self Image

So, we know that eating disorders are a huge problem worldwide. But what can we, as parents or just simply role models for the youth in our lives, do about it?

Emphasize the positive things that food does for our bodies.

Talk about healthy eating in terms of what specific foods do for your body. Foods are not “good” or “bad”…they just affect our body in different ways.

It is no secret that even after decades of shouting about the way “beauty” is portrayed in the media, this problem of unrealistic expectations of our bodies due to magazine covers, television shows, etc. still exists. Encourage your child to find role models famous for positive contributions to the world, not the way that they look.

In adolescence, so much of the worth teens give themselves is tied to what their friends think of them. Positive influences and healthy relationships will go a long way in creating a healthy teen.

Your teen will feel at his or best mentally when they:

Keeping these three elements in balance helps to promote body positivity and a healthy self-image.

Finally, and most importantly, be the example. It’s hard. As adults, we still struggle with body image too. When I start to catch myself bashing on my body a bit, I ask myself how I would feel if my children talked about their bodies in that way. We must practice self-love and healthy body image if we want our children to develop it.

Signs of an Eating Disorder

If you notice any of these signs in your children, seek medical advice as soon as possible.

If you found this article helpful, check out these additional resources on overcoming eating disorders.

At The Lily-Jo Project, we understand how difficult facing these often stigmatized issues, such as eating disorders, alone can be. That’s why we’re cultivating a community where readers can ask questions and gain strategies to use when having “tough” talks with our children. 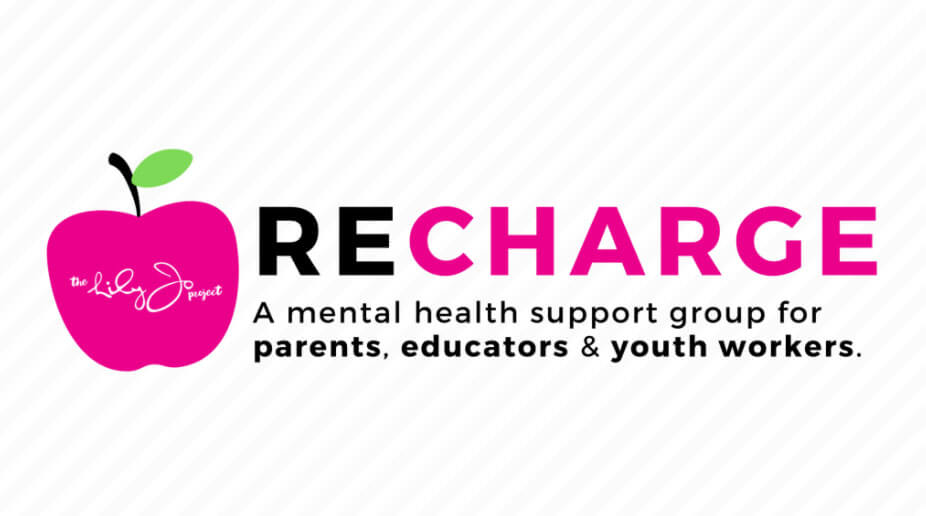 I moderate the group, and we would love to have you! You can request to join here – looking forward to seeing you there!

About the Author: Brandy Browne 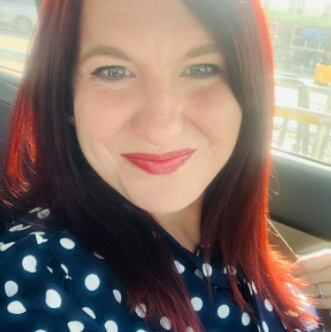 Brandy Browne is a care coordinator for a local mental health agency in the United States, as well as a family coach and blogger for UnStuck (www.unstucks.com) – her family coaching service aimed at helping families develop positive habits and breaking the cycle of generational trauma and poverty.

Her education is in early and elementary education, and she also has a masters degree in parenting and child/adolescent development. Brandy is a wife to her high school sweetheart of fifteen years, and together they share three children, aged ten, seven, and five. In her free time, she enjoys reading, gardening, writing, and distance running.