Suicidal Ideation and Our LGBTQ+ Youth: How Can We Help? 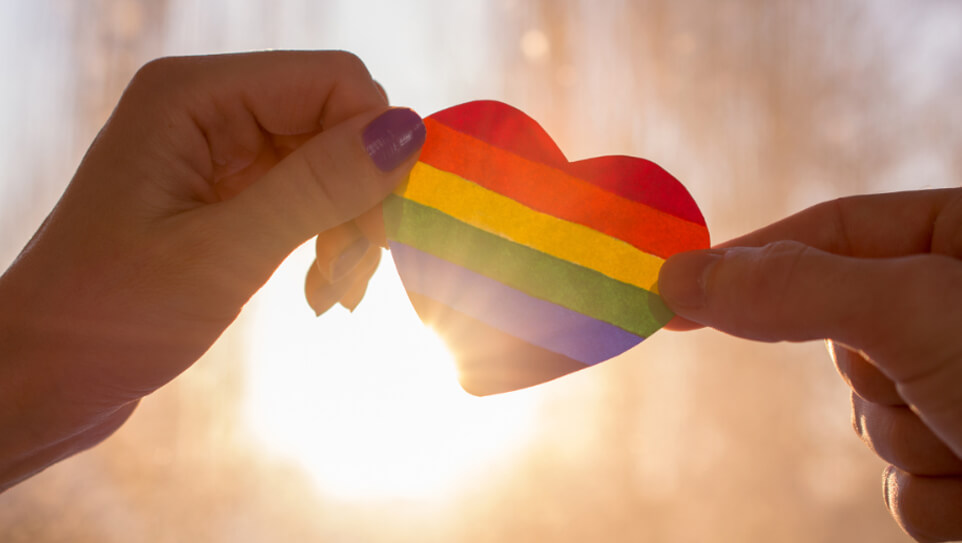 In light of September being Suicide Prevention Awareness Month in the United States, we’d like to examine one group in particular who is consistently at an increased risk of suicide and suicidal ideation – and that is our LGBTQ+ youth.

There is clearly a strong correlation between suicidal ideation and our LGBTQ+ youth… but why does this exist, and what can we do about it as we work to support the youth in our lives that identify as LGBTQ+?

First of all, it is important to note that the correlation between suicidal ideation and LGBTQ is not due to an individual’s sexual orientation, but rather the way that LGBTQ+ youth are stigmatized and mistreated in many settings. This lack of acceptance leads to feelings of isolation, which places this particular population at an increased risk for suicide.

Alicia, an employee for a mental health agency, recalls coming out to her family. “I had to come out to my dad twice. He completely blocked me out the first time. Then, I would hear things like, ‘Oh, you better not be gay.’ Finally, I got through to him, but he still isn’t really on board.”

Another story I heard while researching for this story was one of a teen girl whose adopted family wanted to “unadopt” her because she came out to them.

The reality is that much of society is set up to be affirming towards heterosexual individuals who identify as male or female. Those that identify outside those boundaries are often ostracized, bullied, and excluded from the communities that they are desperately seeking acceptance and support from.

What Can We Do?

It’s easy to feel powerless when faced with staggering statistics. However, there are things that we can do as friends, mentors, and as a society to support and affirm our LGBTQ+ youth in order to help reduce their risk of suicidal ideation and suicide.

Here are just a few suggestions to consider.

Support through words and actions

Expressing your support and unconditional love can go a long way in ensuring an individual does not feel alone. According to The Trevor Project, having at least one supportive adult in the life of an LGBTQ+ youth lowers their risk of suicide by at least 40%.

For example, making sure that spaces are affirming and welcoming for all and being respectful of an individual’s pronouns. According to The Trevor Project, “Transgender and nonbinary youth who reported having pronouns respected by all or most people in their lives attempted suicide at half the rate of those who did not have their pronouns respected.”

Our domestic violence shelter recently went through our paperwork to ensure that it was all inclusive. For example, rather than referring to the abuser as “he,” it is much more inclusive and appropriate to use “they.” Forms that allow youth the opportunity to change their gender to the gender that they identify with are also important in promoting inclusivity and acceptance for all.

Gender-affirming medical care also significantly reduces the risk of suicide among LGBTQ+ youth. “A 2021 peer-reviewed study by The Trevor Project’s researchers, published in the Journal of Adolescent Health, found that gender-affirming hormone therapy is significantly related to lower rates of depression, suicidal thoughts, and suicide attempts among transgender and nonbinary youth.”

If you found this article helpful, check out these additional resources and support.

About the Author: Brandy Browne 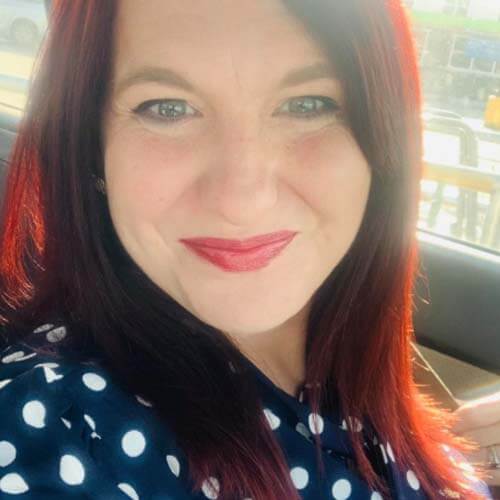 Brandy Browne is a care coordinator for a local mental health agency in the United States, as well as a family coach and blogger for UnStuck (www.unstucks.com) – her family coaching service aimed at helping families develop positive habits and breaking the cycle of generational trauma and poverty.