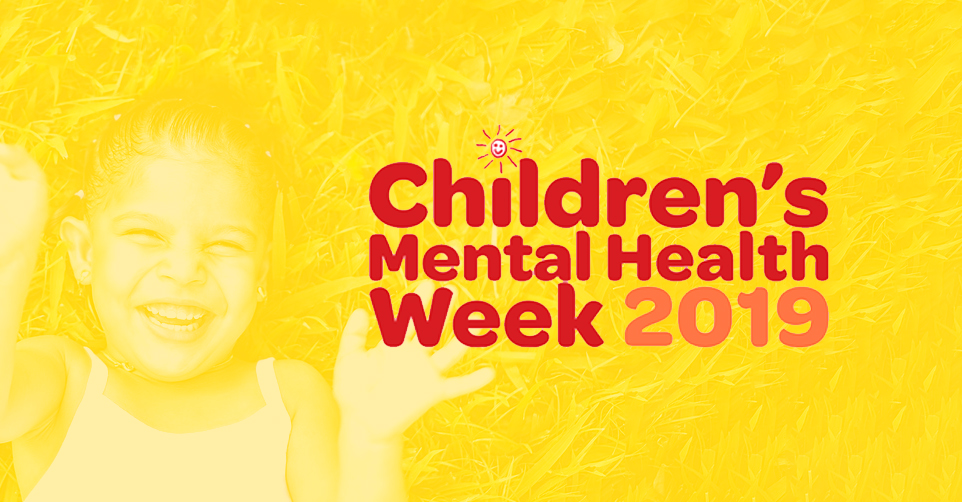 Experiencing Grief as a Teenager

The teenage years are pivotal for anyone. Especially for people who suffer great losses in that period.  Let me tell you my story.

My childhood was the lovely average, I had a mum, dad, an adorable sister and my grandma down the road. It was awesome.

Before I tell you what went wrong, I want to tell you about some awesome memories I have from my childhood. When I was seven, we went to Chatsworth House in Derbyshire. My mum had won a blogging competition, so we had won a week in a cottage on the grounds and full access to the Christmas Winter Wonderland in the House. This would be the first time my sister would see snow as we live too close to the sea. Here is a photo of my sister and I in awe of the snow, looking out of the converted stable window, how adorable were we? 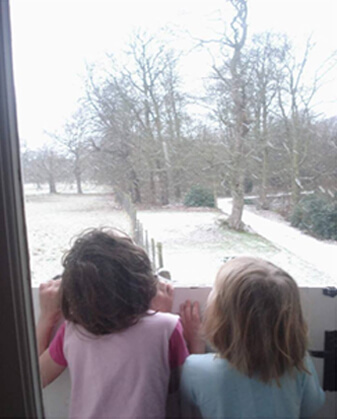 Eight years later, like any normal day, my mum and I were in town and we saw my grandma – and that was the last time I ever saw the grandma I knew. About an hour after seeing her, she called us. She’d been sick twice in the span of fifteen minutes. Mum told her to go home, get some sleep sleep, and drink water; everything you’re supposed to do when you have an upset tummy. 24 hours later she went into the hospital, had an MRI, and they discovered that she had appendicitis. On the scan, they also found a tumour in her pancreas. We received the news a few weeks later that she had pancreatic cancer.

This was in March of 2016, I was in year ten, so I had mock exams and no one to revise with as my mum was now a full-time carer for my grandma and my dad was working a lot as he was a PHD student. During the summer of 2016, we stayed home except when we went on a a five-day holiday to Scargill in Kettlewell. We had to stay close to home because Grandma had to be checked on a few times a day.

Six months later on September 1, 2016, I can vividly remember my dad picking me up from school as my mum normally does this. I sat in the lounge. My dad didn’t tell me what was wrong as mum wanted to break the news to me and my sister. My mum walked in and she sat down, I can’t remember what she said exactly because it’s all a blur. It was along the lines of “Grandma has terminal pancreatic cancer”. I knew what that meant but my sister didn’t, so mum had to explain to her what this meant for the family. It was devastating.  We moved Grandma in to live with us, this was very scary as we saw her decline every day.

Christmas was agonising, this is a side to side comparison of my birthday (25th October) and a photo taken at a Christmas concert in late December of 2016

On the 25 of January the following year, my grandma went into hospice care. Mum was asked if she wanted grandma to stay awake for her remaining days. Mum said no because if grandma knew she was dying, she would get really really upset, so the nurses gave her a drug to keep her asleep.

The next day my sister, dad and myself went to say goodbye to my grandma. At 6:10pm, my mum and my Godmother went to get a brew and when they got back, grandma had passed away. I remember the moment so vividly, I was sat at the dining table on my phone and dad told me. I started sobbing and flipped the table. I was so very angry, I wanted curl up and hide from the world.

The two-year anniversary of Grandma’s death was two weeks ago, I still miss her like hell but I know she will be so proud of us a family.

That’s my story and my advice to you if you find yourself in a similar situation or if you are going through a bereavement is:

Two more things before I round this up… 1)it will get easier and 2)you are never alone.

Hope you have found gems of wisdom in my story and I really hope you work through what you are feeling right now, don’t lose hope!