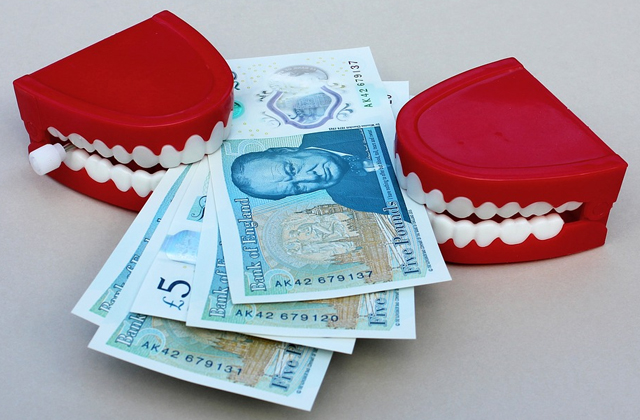 Money and mental health are often connected as poor mental health can make money management harder and worrying about money can make mental health worse. When someone is struggling with debt, life can become very difficult. There is a feeling of isolation and lack of hope. It can affect relationships, social life and heighten mental health problems. Eating and sleeping patterns can become disrupted and tasks like opening the mail and visiting the bank can become challenging. Individuals might be forced into a job that they don’t like in order to pay bills and debts which can also have a negative effect on their mental health.

StepChange conducted a survey on the impact debt has on mental wellbeing and found that 78% of people said their debt problems had affected their self-confidence and ability to support their families, 28% had not spoken to anyone about their problems and 35% said that unmanageable debt had led to weakened relationships or breakups.

I caught up with John Kirkby, founder of Christians Against Poverty (CAP), a UK charity specialising in debt counselling for people in financial difficulty. We were very keen to connect with John and his successful charity as the two things that we have in common are for individuals to walk in freedom and to have hope in their lives.

John has had first-hand experience of mental health issues. His father passed away when he was just eighteen years old and a year after his death, his mum was sectioned due to her own mental health issues. Within his work for CAP he has seen the impact debt has had as 15% of clients have attempted suicide when feeling there is no way out.

It is clear that debt can have a detrimental effect on your mental health so we wanted to chat with John to get advice on how CAP can help any of our readers.

John Kirkby founded CAP in 1996 with a very small donation and a huge amount of faith. He set up office in his house in Bradford with his wife Lizzy. A few years before he set up CAP, John faced 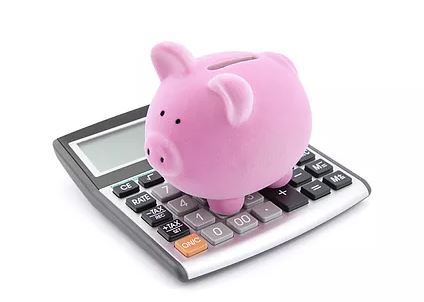 bankruptcy, a failed marriage and lost his family home. In the midst of all this misery he found his faith and with this came the catalyst to help others in need of help from debt.

John worked within the finance industry so he had the knowledge of how to help others out of debt. In the early days of CAP, John would invite clients to his house to help them with their debt problems as well as helping families who couldn’t feed their children who were facing eviction.

He knew that helping one family was going to be a huge milestone for him and this gave him the drive to reach out and help more families within the UK who were struggling with financial issues. John started to reach out and ask churches to partner with him. He also sought out others like himself who were passionate about helping people and trained them to become debt counsellors. By 1998 CAP had opened up four centres.

Celebrating their 20th anniversary last year CAP began by helping people out of debt. Now it has grown into a charity that tackles the main causes of UK poverty, debt, unemployment and addiction through its partnership with 305 churches. Its head office in Bradford has over 300 staff who support over one thousand frontline staff within 500 CAP centres. In the next four years they hope to have a total of one thousand centres.

How CAP can help you?

If you are struggling with money management or have found yourself in debt, then please contact CAP today.  We love their mission. Contacting them could be the beginning of your financial freedom.