My Teenage Battle Through Depression and Anxiety 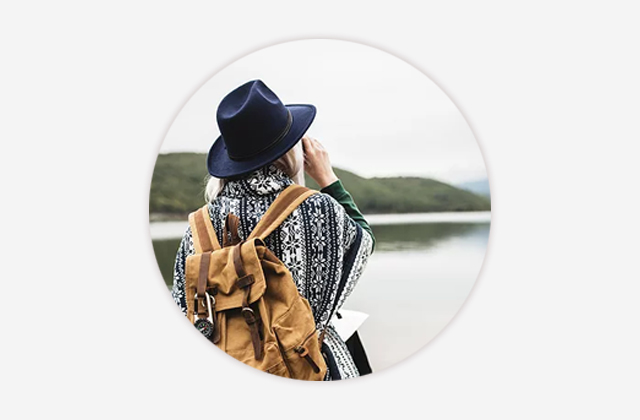 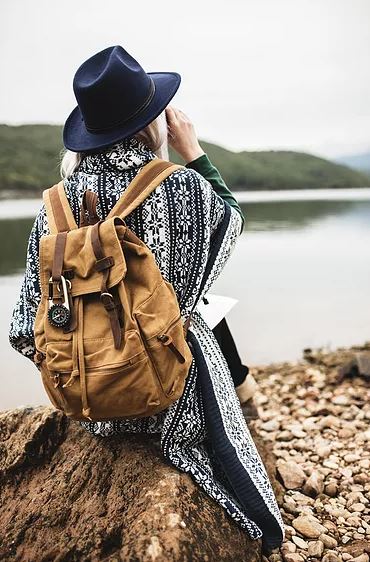 Today on the blog Grace share her story of how she got through her teenage battle of depression, anxiety, self harm and a suicide attempt. Grace now 18 and from Manchester, UK, hopes her story helps you to keep holding on, no matter how hard it gets. Over to you Grace…

Grace: I was probably just 14 when I began to stop feeling like myself. I began to keep a lot bottled up and I would find myself suddenly letting it all out but either through self harm or crying myself to sleep. I also found I couldn’t be in most social situations and began to have panic attacks. I isolated myself and that’s when I really realised that something wasn’t quite right. But I was scared to talk about it because I felt like it was something that I was doing wrong. It was around exam time and I began to feel extremely low and depressed.

Once I turned 15 I began to feel extremely isolated and I felt like I couldn’t speak to anyone because I felt like I was alone and doing something wrong. At this point I hadn’t told anyone how I was actually feeling and to everyone else there was nothing wrong with me and nothing was different on the outside. So when I eventually ended up trying to kill myself by overdose it was a huge shock to all of my family and friends. At this point I was completely numb and didn’t really have much emotion at all. I was just empty. From then I started being seen by CAMHS and it was pretty much a rollercoaster from then on. I received CBT counselling from several therapists. I went through periods of time where I was feeling so so much better and that would continue for a couple months. Then the anniversary date of when I tried to kill myself came around and I found myself in a state of relapse. I became very ill, I wasn’t able to go anywhere on my own and was constantly with someone else. I was barely able to leave my house as my anxiety got so bad. I once again began suffering with suicidal thoughts and began self harming again. Because of this I was told that I was a risk to myself, and I was then referred to an inpatient unit. But it ended up that because I was safe in my home because my family were so supportive that they decided that I would be admitted as a day patient. So I joined an outpatient program. I attended the hospital everyday for about three months. After this I had to be discharged from the program because there was a time limit of how long you could be in the program. When I left there I was pretty much in the exact place I was in before. I was extremely isolated, I had pushed all my friends away and I practically had no social life. I didn’t leave the house. I had to quit my job in a school as I couldn’t keep up with work due too lack of motivation and lack of self confidence.  I continued with my therapy and tried to push myself to get on with life as it was before. I learnt several skills like mindfulness, and thought challenging, and began to put them into practice. A few months ago I went to visit my grandparents who live by the seaside for two weeks and after spending time away from home and after having time on my own to really think, I realised that I didn’t have to keep living in the dark place I was in. I realised I could choose to keep fighting and choose too keep myself safe and practically save myself.

My top tips to someone who is in a similar situation or feeling this sort of way would be:

SPEAK OUT: Firstly I would say, you may be feeling like no one is hearing you, you may feel like you are screaming it out to people. But you need to know that the people around you care, but you need to tell them how you are feeling. Because as much as we wish it, they do not know how you feel. So firstly, you need to tell someone.

MAKE A CHOICE: Secondly I would tell you that, how over much you feel completely out of control, you can choose to take control. Now believe me. When I was feeling at my worst, someone said this to me and I honestly laughed because I know that it feels like you are completely out of control. But, you need to know that you can make the decision to push yourself. Even if it is that you make the decision too keep fighting. Make the decision not to listen to those sad songs, or not read those sad quotes. The little things that you choose to change will be the things that lead to your recovery.

DON’T GIVE UP: Lastly I would at that, you are a fighter. As much as you feel like you’ve given up, you have got this far. You are here reading this blog. Hold on too the fact that you can fight through whatever your struggling with. Know that there is people who love you and value you in there life. If you are looking for a sign too keep going, this is it. You can fight. You can get through this.

I am doing so much better now, in fact I would go as far as saying I am great! I have days where I feel a little bit down, but I know now that it is normal to have down days. I can now do things that I never imagined I would be able to do. I am happy. And I look in the mirror every day and see me. Happy and beautiful. I am currently planning to travel to New York on my own and explore! This is a massive achievement for me because this time seven months ago I couldn’t even be in the house on my own, let alone on a plane to a foreign country on my own. I am still fighting. Now I hope to encourage other people who were stuck in a similar place like me. I am now enjoying spending time on my own, but I am also loving spending time with new and old friends. I am loving my life. I am LIVING my life how I want too.

I have several different hobbies. I love to sing, write and listen to music. I could spend hours listening to music of every different style. I also love to journal, draw and colour, which I find help me to relax and also express myself.

My biggest inspiration is probably my grandad. He suffered with several health problems but was always the person to make me smile, he would never show that he was feeling ill or struggling, he was so so strong. He is my biggest inspiration because he kept on going even when everything for me seemed hopeless.

LJ: What a brilliant story of hope. Thanks to Grace for her bravery and honesty. If you’ve enjoyed this post, why not subscribe and share to help others who may be feeling like Grace did. its so easy for us to just assume everyone is OK, when maybe they are deeply suffering.